Our first (small) glimpse at Huawei’s next flagship..

We know that Huawei’s P40 range is slated for a global launch despite Google services lockout, and aside from an alleged specs list that was posted on Twitter yesterday, there has been little else to go on in regards to what the Chinese manufacturer has planned for its upcoming flagship.

Now, a render has landed on Chinese gadget reviews site GizChina which purports to offer our first real look at the Huawei P40 Pro – even if it is just a side-on view of the handset. 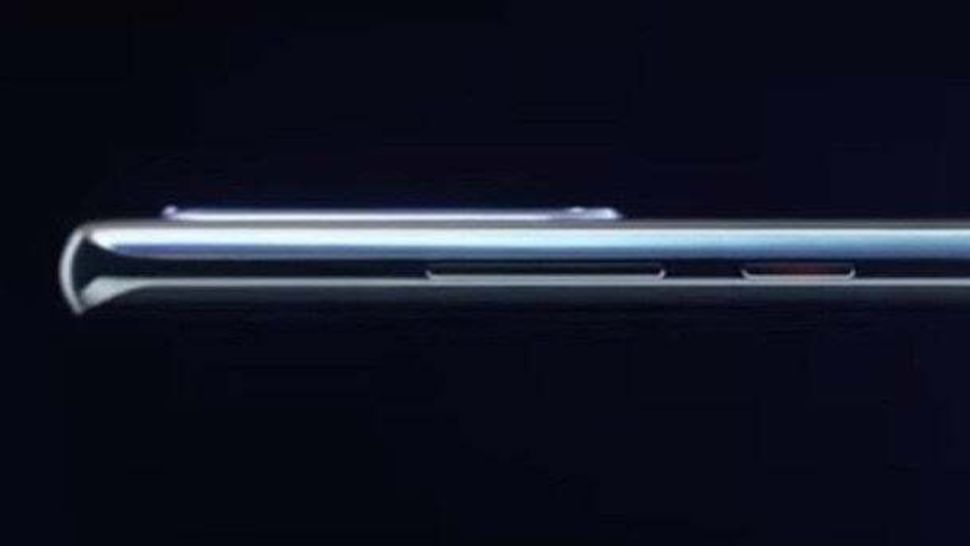 Although the image above is low-res and somewhat pixelated, we’re still able to surmise a few things about the phone’s design that lend more weight to the aforementioned Twitter post by leaker Yash Raj Chaudhary.

The tweet stated that the Huawei P40 Pro would feature the same Waterfall OLED display that was featured on this year’s Huawei Mate 30 Pro, and we can clearly see that the above render shows a phone with exactly that kind of curved screen.

We can also see a fairly significant camera bump on the handset, leading us to believe it may carry a Leica Penta Camera as mentioned in Chaudhary’s specs list. Specifically, a Sony IMX686 1/1.7 inch with OIS, along with a 20MP ultra wide camera, 12 MP (Periscope) telephoto lens, macro camera and ToF sensor.

Not much else is offered by the render when it comes to tantalising information, however if the image is to be believed, the Huawei P40 Pro will sport a power button and volume rocker along its right edge – just like the P30 Pro. We probably won’t hear anything more concrete until early in the new year.

The next Apple Watch could get Touch ID and sleep tracking